In 2012, the New Zealand Aid Programme of the New Zealand Ministry of Foreign Affairs and Trade launched the Bamyan Renewable Energy Programme (BREP), to build a one-megawatt solar power generation facility with associated distribution lines. The aim was to provide a sustainable electricity supply to Bamyan Centre township in Afghanistan. The infrastructure was completed and commissioned in 2014.

Prime Consulting International Ltd was contracted to undertake a capacity building needs analysis of the local utility company operating the power network. This was followed by a contract to provide management capacity building services, in association with New Zealand-based renewable energy company Infratec Renewables Ltd (IRL). The aim was to ensure the operator of the innovative new energy system was able to maintain and operate it safely and sustainably.

The project involved a comprehensive desktop review of contract documents and project deliverables, along with a survey of BREP contractors, which informed two weeks’ field work in Afghanistan. Provincial and national stakeholders were interviewed in Bamyan and Kabul, and generation sites, offices and maintenance facilities were inspected. Overall conclusions were drawn about capacity gaps and recommendations were made on how they could be addressed.

In 2014, a consortium involving IRL and Prime began a two-year work programme to undertake capacity building support, through mentoring and training of local utility company staff, under a separate contract.  Prime provides local logistics support and management consulting, whilst IRL’s focus is on technical capacity building.

Since the inception of the capacity building project, positive working relationships have been developed between project personnel and their local counterparts.

System up-time has been improved, maintenance issues have been addressed and overall organisational performance has improved. Staff morale at the utility company has also improved.

Specific plans for additional training and support have been developed and work is in progress on a business plan for the utility, which will address longer-term issues around asset and facility maintenance, network expansion and future growth.

Meanwhile, the system is operating in a cash-positive business position and community satisfaction with the service provided appears high. 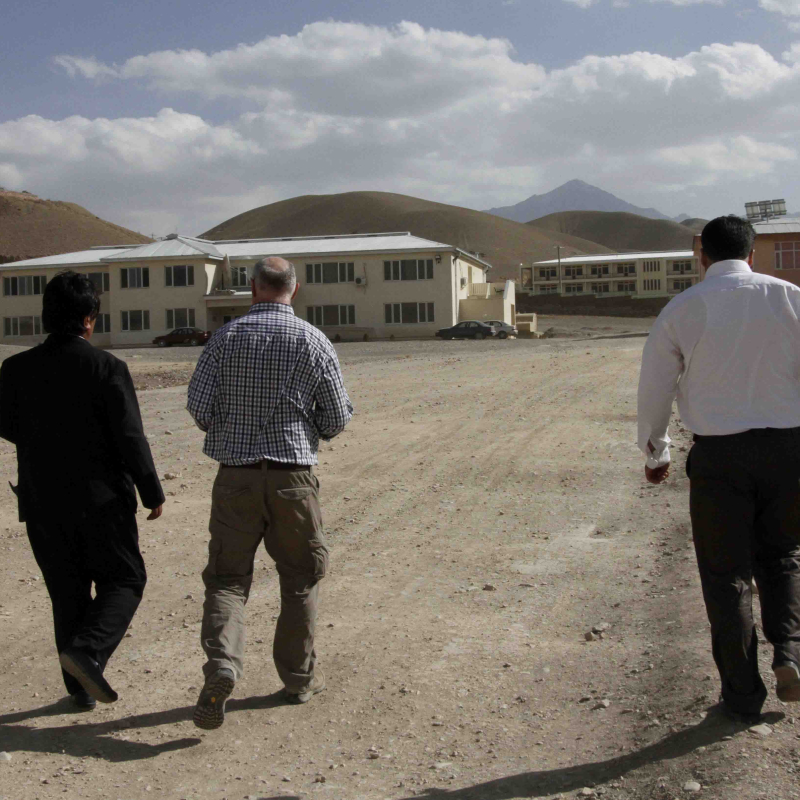 < Back to projects Talk to us about your next project >