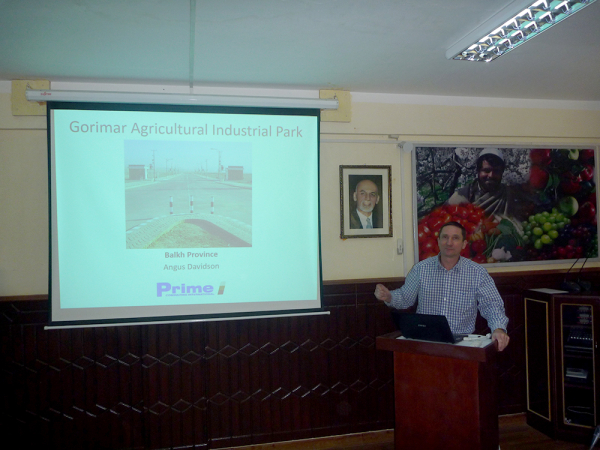 In 2012, Prime Consulting International Ltd was contracted by Australian Pork Ltd (APL) to develop a Code of Practice for the safe design, construction, operation and maintenance of on-farm biogas systems in Australia. The aim was to facilitate and encourage greater uptake of biogas in the pork industry, something that appears to be happening.

In September 2015, foodprocessing.com.au reported on a biogas development by Gold Coast bioenergy company Quantum Power that aims to offset a large Western Australian pork producer’s entire grid-supplied electricity bill. Biogas from pig manure will be harvested and converted into fuel to be used to power an on-site renewable power station, foodprocessing.com.au says. “The development of the project will be conducted under a build-own-operate-maintain (BOOM) model, the first of its kind for a biogas project within the Australian pork industry,” the article says.

According to APL, covering an effluent treatment pond with an impermeable membrane and destroying or capturing biogas can reduce on-farm emissions by up to 80 per cent. “As well as reducing emissions, piggery operators can reduce or eliminate totally the need for coal fired electricity by running their farm on biogas,” it says. In some cases, heat generated from biogas electricity is used to keep piglets warm.

During a scoping exercise for APL in 2010, Prime director Angus Davidson found some states were over-regulating biogas (producers were suffering under the full force of petrochemical laws) and others were not regulating at all. Without a Code of Practice, regulators were going to have difficulty in trying to come up with a way forward that was workable across the country. “Now there’s a one stop shop,” Mr Davidson says. The final On-Farm Biogas Code of Practice was published in April 2015.

Prime is now applying its knowledge of biogas to its work in the agricultural development space. In Afghanistan, Mr Davidson is working with the Minister of Agriculture, H.E. Minister Zamir, on the establishment of several agricultural industrial parks. Whilst the project is in its early stages, incorporating biogas, combined with other forms of renewable energy like solar, is a “no brainer”, he says. “When you are thinking about how we should be doing power generation in 2015 in remote, isolated developing parts of the world standalone set ups are the way forward because you don’t have to worry about distribution.”

As with Quantum Power’s Western Australian project, the plan is to offset electricity costs by biogas production. “These industrial parks will do secondary and tertiary processing of agricultural commodities. There will be organic matter as a byproduct,” Mr Davidson says. “They will also employ large numbers of people.” Their waste has value too.

The potential for biogas as a renewable energy source is well proven. “The Chinese have been doing it as far back as 3000 years. What drove the industry down this road was the rising cost of energy globally,” Mr Davidson says. The pork industry is a perfect fit as it produces a large concentration of pig manure so efficiencies of scale are reasonably easy to maintain.